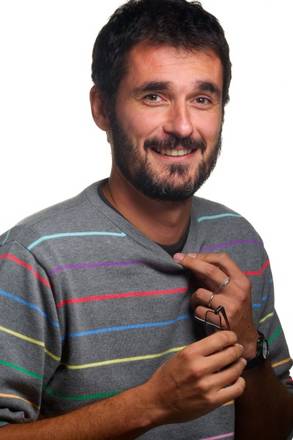 My research activity was devoted, in the beginning, to the study of ecological and evolutionary patterns and processes, using microcrustaceans (namely Ostracoda) as my main model system. In more detail, I focused on different topics, spanning from Genetic variability in natural populations to Phylogenetics, from ‘Life History Traits’ analysis to Recombination in ‘ancient asexuals’, and from Evolution and maintenance of different reproductive modes to the Mechanisms of dormancy and its evolutionary relevance.
Since I moved to San Michele, I started working on freshwater fish, with a specific interest in conservation genetics of endemic and threatened taxa of the alpine ichytiofauna.

A secondary but still present research interest is related to the study of population genetics and evolutionary history of different taxa (e.g. Cyanobacteria).