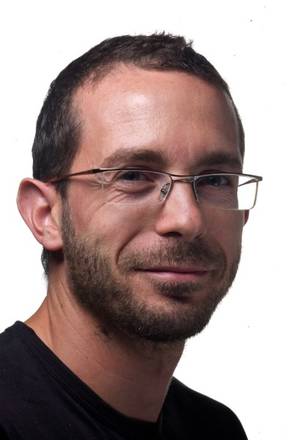 After graduating in Biological Sciences at the Bologna University in 2002, Massimo Pindo started a PhD program in Agricultural Biotechnology at the University of Modena and Reggio Emilia in collaboration with FEM-IASMA. During this PhD program he collaborated on the “BAC-co” project and contributed the integration of the physical and genetic Pinot noir maps. From 2005 to 2006, Massimo collaborated at the “Grape Genome Sequencing" project focusing on new genotyping methods. In 2007 he joined the “Apple Genome” sequencing project where he mainly focused on high-throughput genotyping systems and sequencing approaches. Since 2009, consolidating his interest in robotics and next generation sequencing techniques, he is the responsible for the Sequencing and Genotyping Platform at FEM contributing to several projects.