On 12th  January 1874 the Tyrolean Parliament in Innsbruck decided to open an agricultural school and a research centre in the former Augustinian monastery of San Michele all’Adige in the Italian Region of Trentino with the aim of increasing agricultural production in Tyrol. 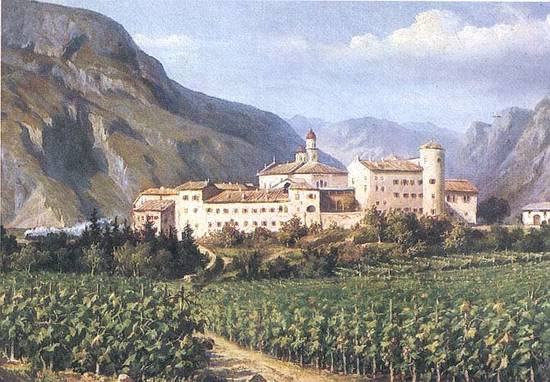 Edmund Mach presented a project which from the very beginning provided for an experimental station alongside the school, with attached farm, the institute being designed to serve inhabitants of the Tyrol on both sides of the Alps, both German-speaking and Italian-speaking.

The original statute established that the role of the school was not only to train competent farmers, but also to coordinate its activities with the experimental station and the farm, seeking to improve the characteristics and potential of agriculture.

Under the expert guidance of Mach, the school and experimental station in San Michele, initially designed to satisfy the needs of the South Tyrol alone and set up with modest funding, became known as a “model institute”. Its fame soon extended beyond the frontiers of the region, making the names “Mach” and “San Michele” renowned in the field of viticulture.

It was an approach which was to characterise the institute throughout its history and which today takes concrete form in the relations between the school, research and the technical support provided to companies and farms.

After Edmund Mach there were a series of valid directors. Of these, a prominent figure was Prof. Enrico Avanzi, an academic professor who succeeded in bringing the experimental agricultural station of San Michele up to the level of Italian universities. He also carried out extensive work in the cereal, fruit and vine cultivation sector, supported by extremely significant studies carried out by Rebo Rigotti, a very talented researcher working in a wide range of fields. Rebo also turned his attention to the genetic improvement of vines, obtaining new crosses, including the by now well-established autochthonous black grape variety which bears his name (Rebo).

After the Second World War the figure of Bruno Kessler stands out. In his dual role as President of the Autonomous Province of Trento and President of the Agrarian Institute, he gave the Institute a new lease of life. It is above all thanks to Kessler that the school in San Michele was updated and renewed in the 1970s, preparing for the challenges of modern times and opening up to collaboration with other similar European institutions, above all in the German-speaking area. 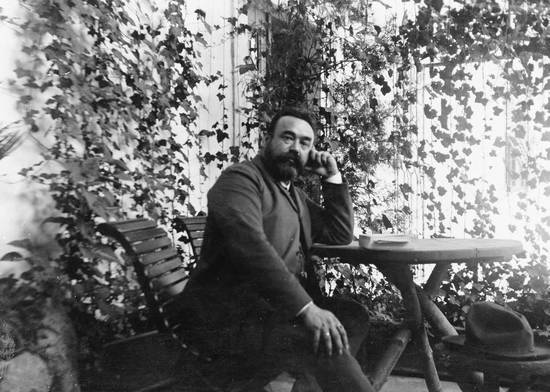 The analytical laboratory, experimental station, farm, cellars, stables and other structures were also adapted, in line with the need for rationalisation and modernisation. Innumerable collaborative relations were established with other national and foreign institutions.

Extensive research has taken place in the last few years, in fields ranging from the healthiness of agricultural and food products to genetic research into the vine and apple, environmental protection and climate, the problems involved in fruit and vine cultivation, oenology and aspects related to animal husbandry, fish farming, forestry and other areas. 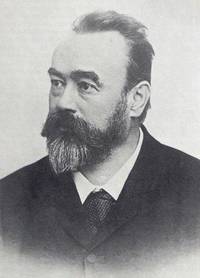 A man of foresight

In 1874 the Diet of Innsbruck chose the Austrian doctor Edmund Mach as Director. At the time he was a young and brilliant research assistant at the Oenological and Pomological Institute in Klosterneuburg (Vienna).